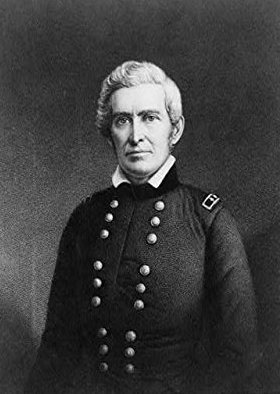 This is Northern Kentucky’s first state park.  The 300-tract land, comprised of the William O. Butler family farm, predominantly came into being on August 12, 1931.

The historic Butler Family, for which the park is named, has quite a lineage of men who served their country.

General Percival Butler was a revolutionary war hero.  His four sons were just as accomplished as their father.  William O. Butler was a soldier and statesman.

In the War of 1812, Major Thomas Butler served.

Pierce Butler filled the shoes of a lawyer and legislator.

Along with this rich history, the General Butler State Park Resort sits at the exact coupling of the Ohio and Kentucky Rivers.  This site of natural beauty became the location of the General Butler Bash Square Dance which has been held there since 2013 on the last complete weekend of January.